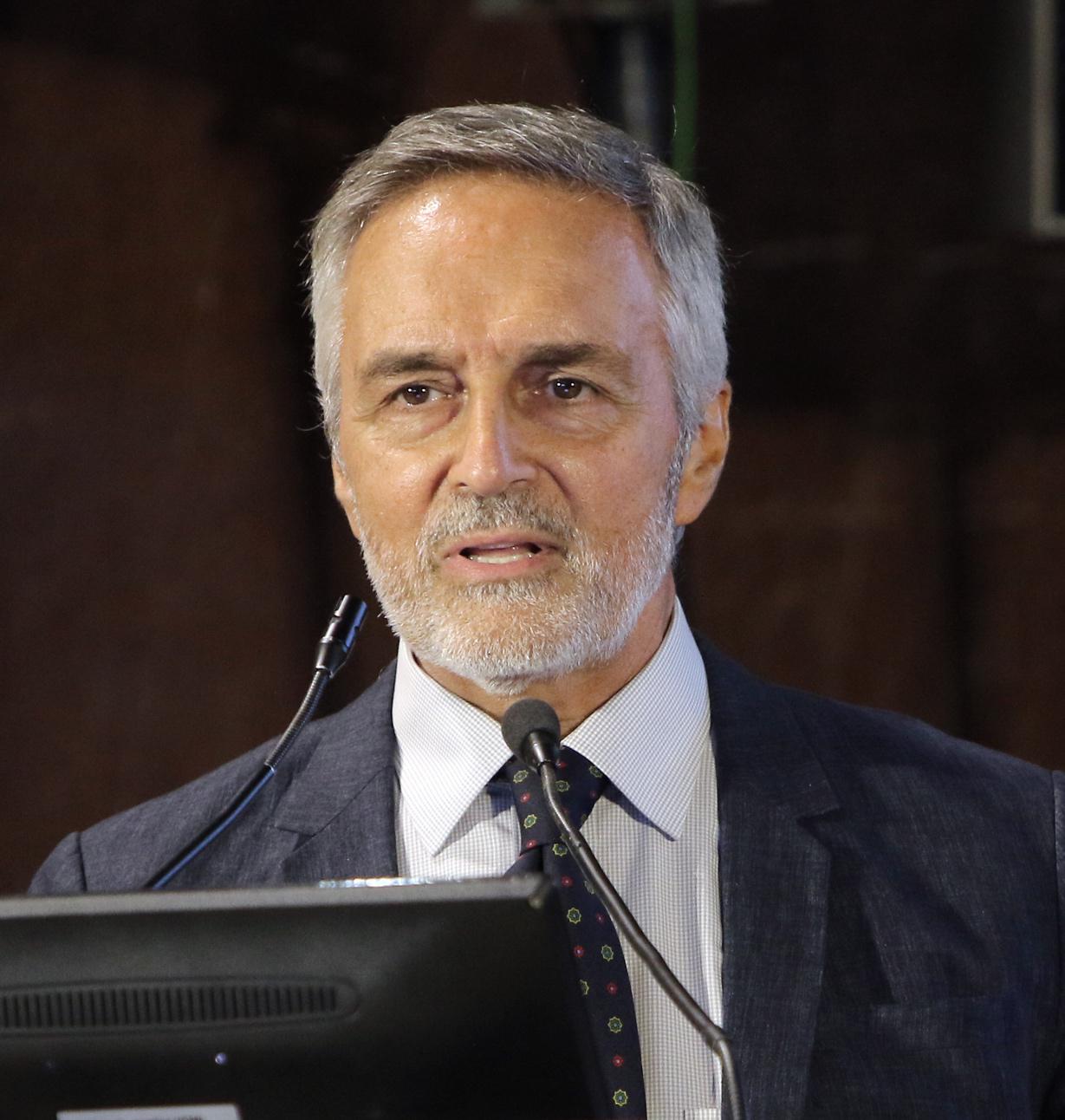 He has published more than 200 papers in international journals.

Dr. Tondo has a monthly column for one of the best scientific Italian magazine, Mind, and he is a certified free-lance journalist.

He has published four books:

Professor of Psychiatry; Lecturer in Psychiatry at the McLean Hospital-Harvard Medical School; Director Mood Disorder Outpatient Clinic Centro Lucio Bini, Cagliari, Italy. Medical degree at the University of Rome, Specialty in Psychiatry and Psychotherapy at the same university. Master of Science in Epidemiology and Statistics at the Harvard School of Public Health.

Dr. Tondo has studied the course and treatment of bipolar (manic-depressive) and unipolar major depressive disorders since 1975.  He is a leading expert on long-term treatment of mood disorders and on medical approaches to suicide prevention.  In 1977, he established a specialized, research-based, mood-disorders clinic, the Lucio Bini Mood Disorder Center, a branch of the same outpatient clinic in Rome, where he has systematically collected clinical research data (now-computerized) involving more than 6,000 patients.  It is the largest private psychiatric institution of its kind in the region and one of the largest in Europe.  Dr. Tondo has taught university courses in clinical psychiatry, general and clinical psychology, and psychological testing for more than 20 years.  He retired from the Italian university in 2010.

He started research on mood disorders following the late Dr. Athanasios Koukopoulos, a leading expert on the field, who has been his mentor for more than 20 years.  Dr. Tondo has focused particularly on the course and treatment of bipolar disorders, based on prolonged, systematic experience with 800 such patients.  His notable contributions include: [a] abrupt or rapid discontinuation of mood-stabilizing or antidepressant medicines, including among pregnant women, was strongly associated with markedly increased and earlier risk of illness-recurrence, rehospitalization, or suicidal behavior, whereas gradual dose-reduction decreased, and not merely delayed, adverse outcomes; [b] quantification of beneficial and adverse effects of long-term treatment with the best-established mood-stabilizing agent, lithium carbonate; these include marked reductions of all phases of bipolar disorder, and markedly reduced risk suicides and attempts in bipolar as well as unipolar-depressed patients. These and other studies have been strongly encouraged by Harvard Medical School collaborators including Professor Ross J. Baldessarini, founding director of the International Consortium for Bipolar Disorder Research at McLean Hospital, leading to many publications in outstanding international research journals.  In summary, Dr. Tondo’s major contributions include establishment of a specialized mood-disorder clinical research center in Europe, with one of the largest systematically evaluated, treated, and followed cohorts of mood disorder patients ever collected.  His studies include clarification of onset, course, and treatment responses in major mood disorders, including long-term prophylaxis with mood-stabilizing treatments in bipolar disorders as well as adverse effects.  His contributions have been recognized by international awards for his research on the treatment of bipolar disorder and in the medical prevention of suicide.

Dr. Tondo received the Nola-Maddox Falcone Prize, from the NARSAD, for Outstanding Achievement in the Research of Affective Disorder (2003), and the Suicide Prevention Award from the American Foundation for Suicide Prevention, for Research on lithium treatment and prevention of suicide risk (2004).

On Expertscape (https://www.expertscape.com/) about bipolar disorder, Dr. Tondo is at the 39° place in the worldwide list, at the 23° in Europe and at the 5° place in Italy.