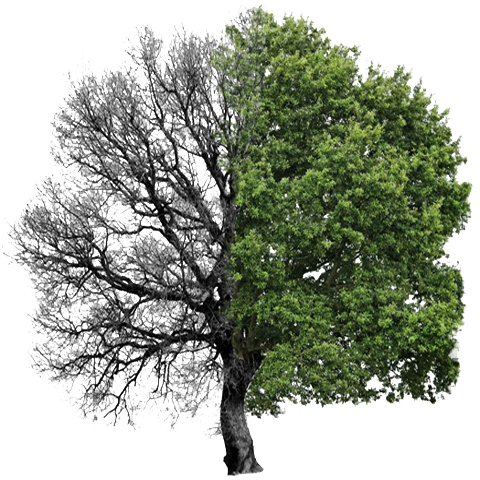 Bipolar Disorder is the current definition of the more classical manic-depressive illness, and is an episodic disease marked by oscillations in mood of variable intensity from depression (melancholia) to hypomania or mania. Thinking, energy, and behavior can also change in a way that affects the individual’s occupational, social, and interpersonal relationships.
The lifetime prevalence of bipolar disorder has been estimated at around 1% for the most severe cases but may increase to 2%–5% if less severe cases are included. Women tend to be affected more than men with a ratio of 1.4:1, which is inferior to that found in nonbipolar major depressive disorder. The median age-at-onset is about 20 years. It has been suggested that all major mood disorders are more common in recent years compared to the past. It is still debated however whether this increase is due to a better recognition of the illness or whether it is associated with the impact of substance abuse and other environmental aspects. Predisposing factors to the development of bipolar disorder are cyclothymic and hyperthymic temperaments, as well as childhood Attention Deficit Hyperactivity Disorder.